Experts have deciphered the survival code 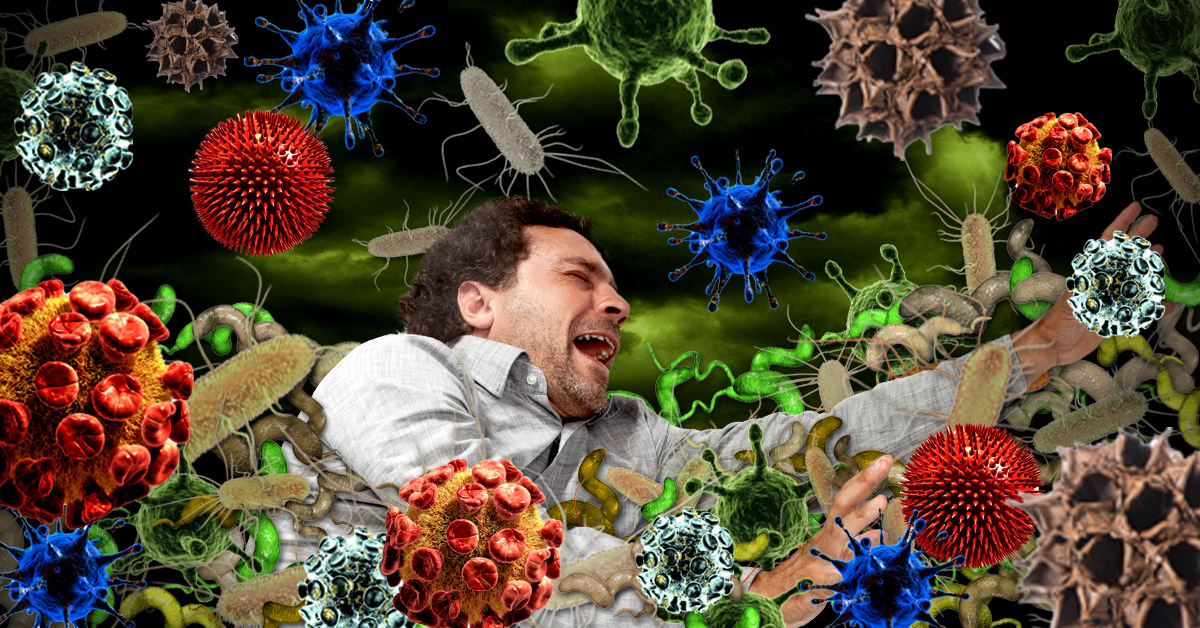 A newly discovered "organ" in the human body controls our health

Modern medical research has decoded the code of human survival even in the most hostile environment. Deciphering the essence of our immune system to the smallest detail, experts went from the known to the unknown to reach an unexpected discovery - our existence depends on the work of a newly discovered "organ".

Who controls our immunity?

One of the most complex systems in the human body, the sacred grail of health - immunity - is controlled by the gut. As much as 70-80% of the immune response that our body fights against aggressors is formed not by anything but by the bacteria that live there. With a population of trillions and a total weight of up to 2.7 kilograms, their key role in human physical survival has led some scientists to identify them as "the largest organ." Locked at our bodies, their behavior directs what is happening inside us, as the "bad guys" destroy and the "good guys" fix.

The battle between the "good" and the "bad"

Pathogens, drawing their strength from each of our bad habits, can increase their population dramatically and "step" to death beneficial bacteria - probiotics - in no time. Gastrointestinal discomfort is the first signal of an irregularity, followed by weakened immunity and frequent illness. The only way to counter them is to inject enough "good" bacteria directly into the gut to be able to instantly go into battle and defeat the "bad" ones.

World experts in biology and pharmacy have discovered how to defeat our diseased bacteria. They put one of the most resistant probiotic strains - Lactobacillus acidophilus - in a special capsule. In this way, they not only put billions of "good" bacteria in one capsule, but managed to keep them alive and in excellent condition until their arrival on the "battlefield". Moreover, the encapsulation serves as a protective suit, with which the "good" bacteria pass through the esophagus and the stomach unharmed to reach directly into the intestine, where they begin to help.

The reinforcement, whose qualities and effectiveness are backed by doctors and testers, in our country is called ViteDox Probiotic 60 Billion. Proven by serious laboratory tests, it contains 60 billion CFU’s of "good" bacteria. Due to its incredible strength, taking 1 capsule a day is enough to defeat even the most stubborn enemy.  ViteDox Probiotic successfully treats stomach ailments of various kinds - bowel disorders, heaviness in the abdomen, bloating and gas, wheezing. Even with the unpleasant effects on the digestive system caused by taking antibiotics. And by restoring the balance of power in the gut and restoring control in the hands of the "good", it supports the normal function of the immune system and protects us from disease attacks, regardless of season and age. 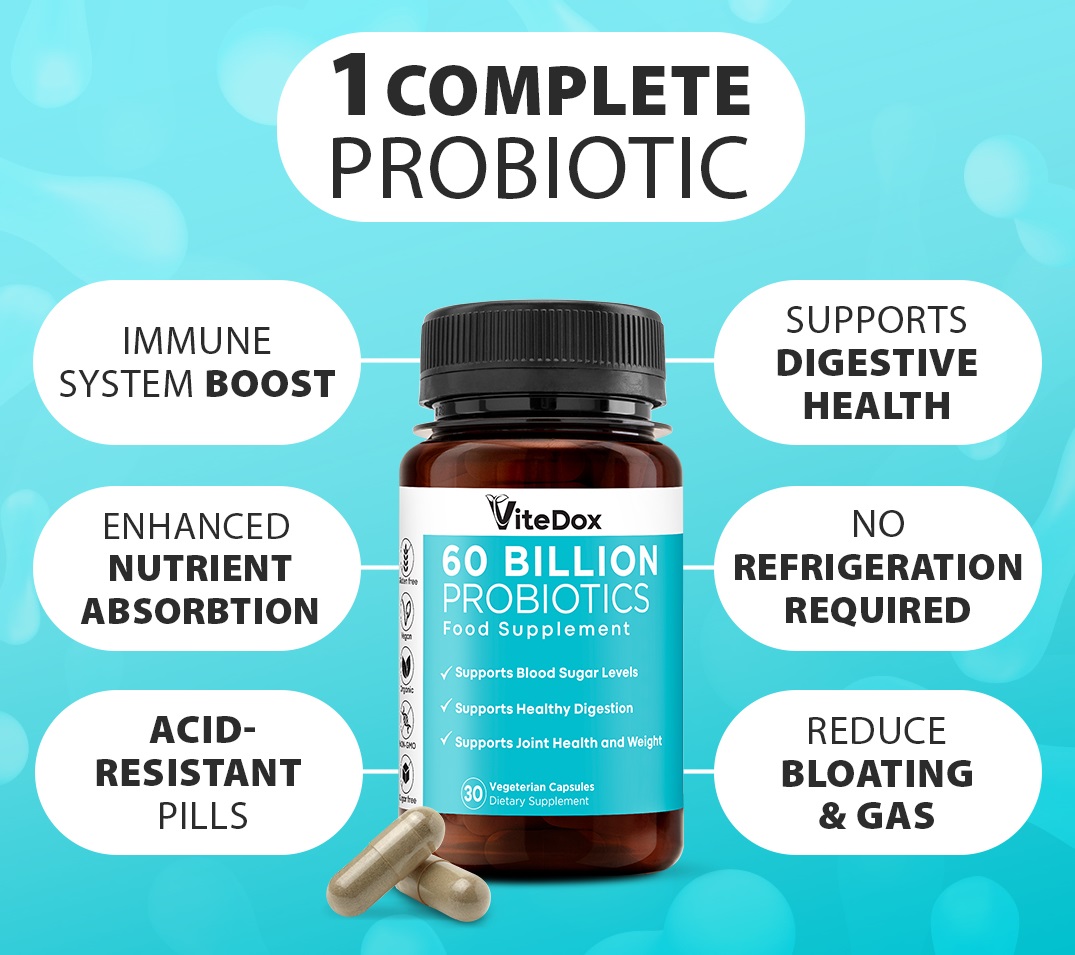 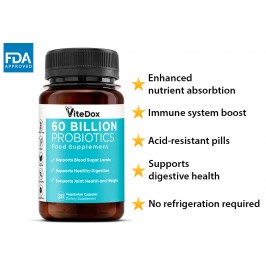